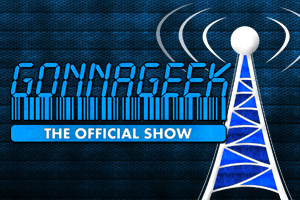 Finally, Stephen reviews the Sinope TH1123WF Wifi Smart Thermostat (Disclosure this product was sent for review). Keep your eyes on our GonnaGeekGear YouTube channel for an enhanced video review.

This Week’s Hosts: Stephen Jondrew, Chris Ferrell and Stargate Pioneer. This episode was recorded on Monday, February 1, 2021, streamed at www.Geeks.Live. Full show information (including links related to points discussed) can be found at http://www.geeks.link/364. Come join us on our Discord server at http://www.gonnageek.com/discord/