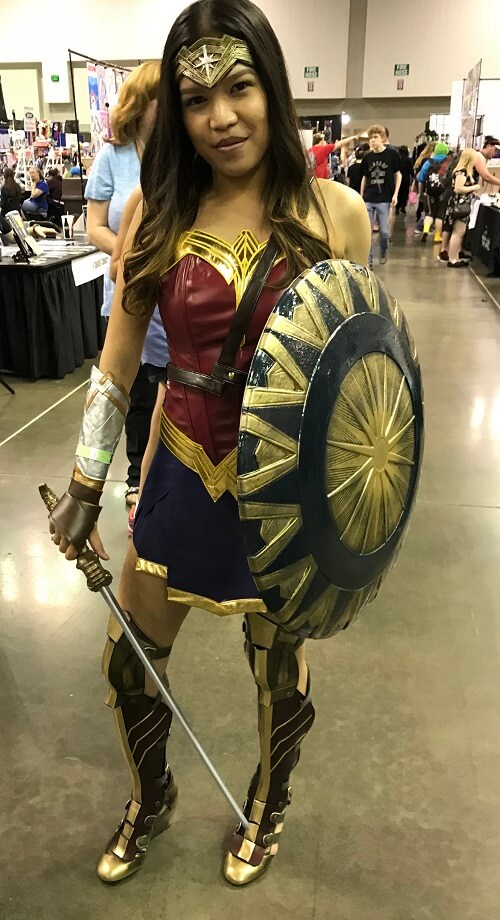 ABOUT THE AUTHOR: Michelle Ealey
Michelle Ealey has been a geek for as long as she can remember. She enjoys sci-fi, fantasy, and horror films, TV and books, and she plays a lot of video games. Michelle writes about geeky things and is a co-host on the Starling Tribune Podcast. You can follow her on Twitter, @michelleealey. 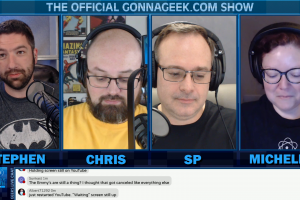 GonnaGeek.com Show #341 – GonnaPromo
Posted August 6th, 2020 -
Michelle Ealey joins us this week. News points include Sony answering a bunch of Playstation 5 backward compatibility questions, it looks like Stephen is getting his Pixel 4a, Spiderman is aa Playstation ... 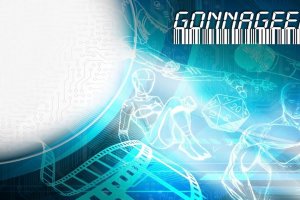 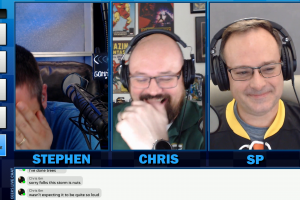 GonnaGeek.com Show #340 – Gonna Work From Home
Posted July 30th, 2020 -
News points include Google announcing Work From Home arrangements until 2021 (and what the office of tomorrow looks like), Witcher getting a sequel, a Mars Rover being a go for launch and Stephen really, ...

GonnaGeek.com Show #339 – Gonna Finally One-Up #VerifiedCodyGough
Posted July 26th, 2020 -
News points include a summary of the recent Twitter hack, Microsoft discontinues Xbox models and Game Pass options, delays with the James Webb, and we theorize on the One Plus Buds (which released the ...

Legends Podcast #482; Birdman (Oscar Winners)
Posted July 23rd, 2020 -
Alejandro Iñárritu won back-to-back Best Director Oscars for his 2014 and 2015 films Birdman and The Revenant. While both films were technically complex, both were box office hits, and both films won ...

GonnaGeek.com Show #338 – Gonna Do Math
Posted July 17th, 2020 -
News points include an update with Wink’s subscription model (and some updates about how some things will still work for free),  a sealed copy of Super Mario Bros breaks record for the most expensive ...

A Satisfying TPK
Posted July 17th, 2020 -
We have all played or ran games where everyone one died a gruesome death. So what can we do to make it satisfying for everyone at the table? Some games do it better than others and some adventures seem ...