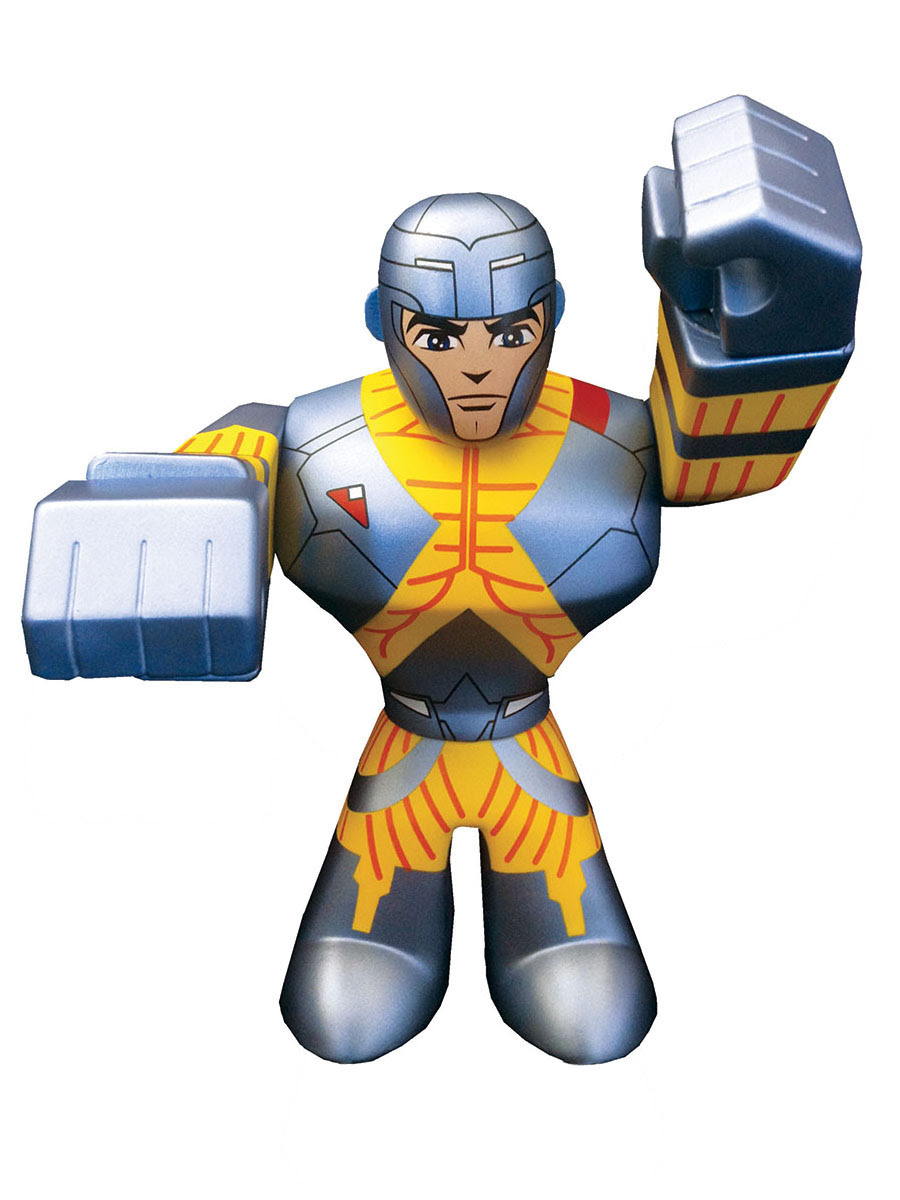 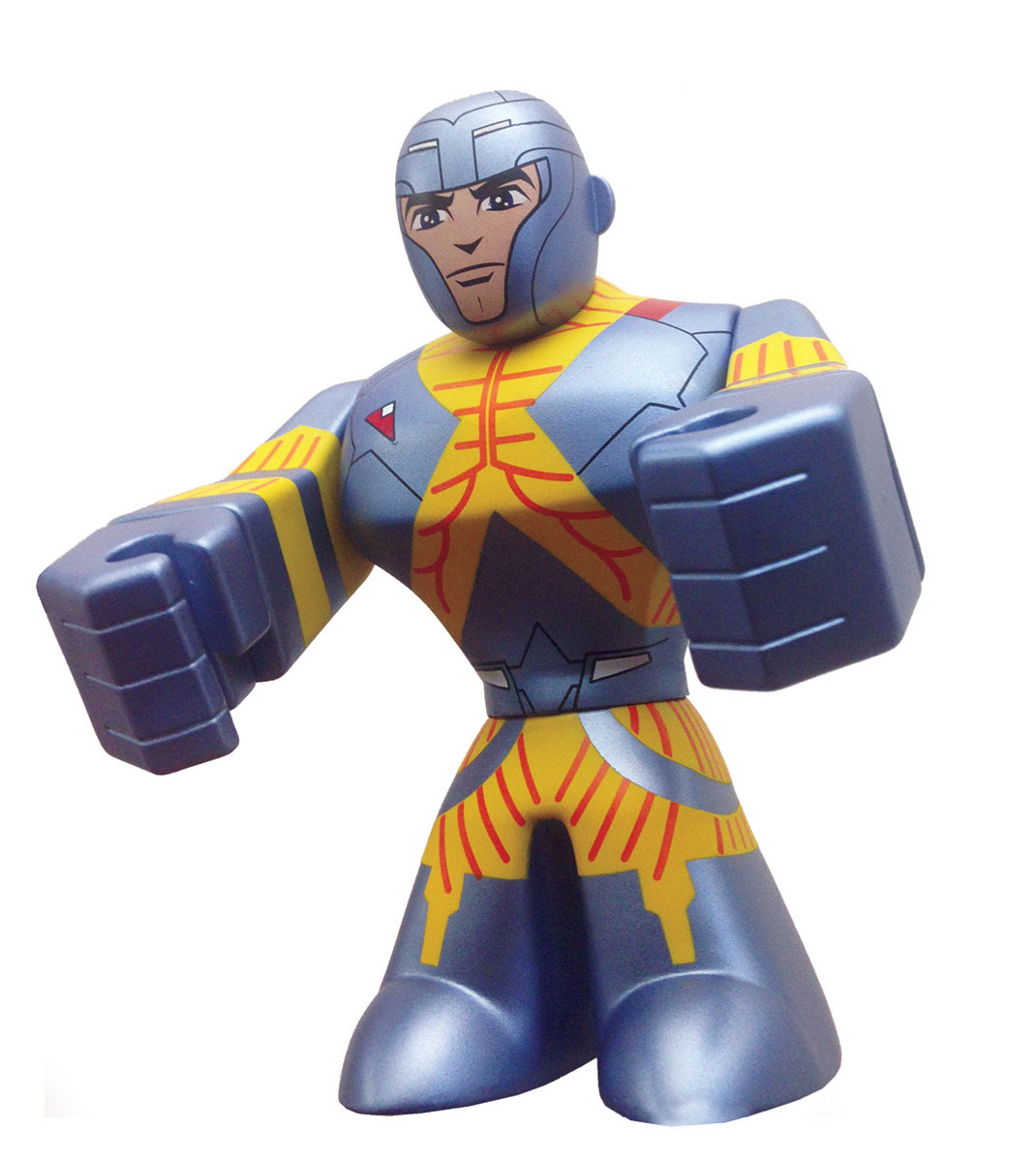 Valiant will offer an exclusive, early release of the first new figure in the Valiant urban vinyl line – X-O Manowar – at New York Comic-Con from October 9th–12th, 2014. Limited to 150 pieces and available only from Valiant Entertainment at New York Comic Con 2014 (Booth #2028) for $25 per figure, the X-O Manowar Urban Vinyl figure stands 5.5 inches tall with 6 points of articulation and comes enhanced with a luster-rich metallic finish, exclusive “lightning sword” weapon accessory, and collectible packaging that is perfect for display.

“Since day one, Valiant’s fans around the world have been demanding figures and figurines of these iconic heroes,” said Russell A. Brown, President of Consumer Products, Promotions, and Ad Sales for Valiant Entertainment. “In CKRTLAB TOYS, we’ve found the perfect partner to make that dream a reality, and we can’t wait to get the first-ever X-O Manowar figure in front of fans at New York Comic-Con 2014.”

Aric of Dacia, a fifth century Visigoth armed with the universe’s most powerful weapon, is all that stands between the Earth and all-out annihilation at the hands of the alien race that abducted him from his own time. Stranded in the modern day, X-O Manowar’s battle against the Vine has taken him into the shadows with the lethal operative known as Ninjak – and launched a quest for vengeance that will bring the Vine’s alien empire to its knees. The Vine destroyed Aric’s world. Now he will give them war.

Since debuting in the pages of X-O Manowar #1 in 1992, X-O Manowar has sold more than 8 million copies and featured work by a distinguished roster of comics luminaries including current Marvel Chief Creative Officer Joe Quesada, former Marvel Editor-in-Chief Jim Shooter, comics legends Bob Layton and Barry Windsor-Smith, and many, many more.

As the first title of Valiant’s 2012 relaunch, the all-new X-O Manowar #1 by New York Times best-selling writer Robert Venditti and Eisner Award-winning artist Cary Nord became one of the year’s highest selling debut issues, warranting four sold-out printings. In the years since, the series has continued to accrue critical and commercial accolades, including awards for “Best Revival of 2012? by The Onion/A.V. Club, “Best Ongoing Series” by Ain’t It Cool News, and a 2012 Diamond Gem Award nomination for Best Comic Book of the Year, among others.

Most recently, X-O Manowar was recruited into the ranks of Valiant’s first-ever superteam – alongside other all-star heroes including Bloodshot, Ninjak, Eternal Warrior, and Livewire – to launch 2013’s highest charting debut issue from a non-premier publisher in Unity #1; and found himself at the epicenter of Valiant’s sold-out summer crossover event, Armor Hunters, cementing his role as the Earth’s most formidable hero.